Craig joined Lancashire and South Cumbria ICB in November 2022 as chief of health and care integration, having previously been employed as Wigan CCG’s accountable officer and the managing director of the Healthier Wigan Partnership. Most recently, Craig was an executive officer within Greater Manchester Integrated Care Board and was on secondment to Greater Manchester Mental Health Trust as their incident director. Craig has worked in healthcare organisations since graduating as a nurse in 2000, leading to various executive commissioning roles in the Greater Manchester area over the past 10 years.

Craig is passionate about mental health and has been a champion for over 20 years with a real focus on children and young people and special educational needs. Craig is also a strong community advocate and is the chair of the board of trustees of a national charity for male survivors, which also compliments his long-standing role as a presiding justice of the peace in the magistrates’ courts where he has worked hard on the development of mental health liaison and domestic violence courts.

As part of this role, Craig will ensure continuation to develop strong working partnerships with colleagues across all sectors and organisations, improving the health and wellbeing of Lancashire and South Cumbria residents. 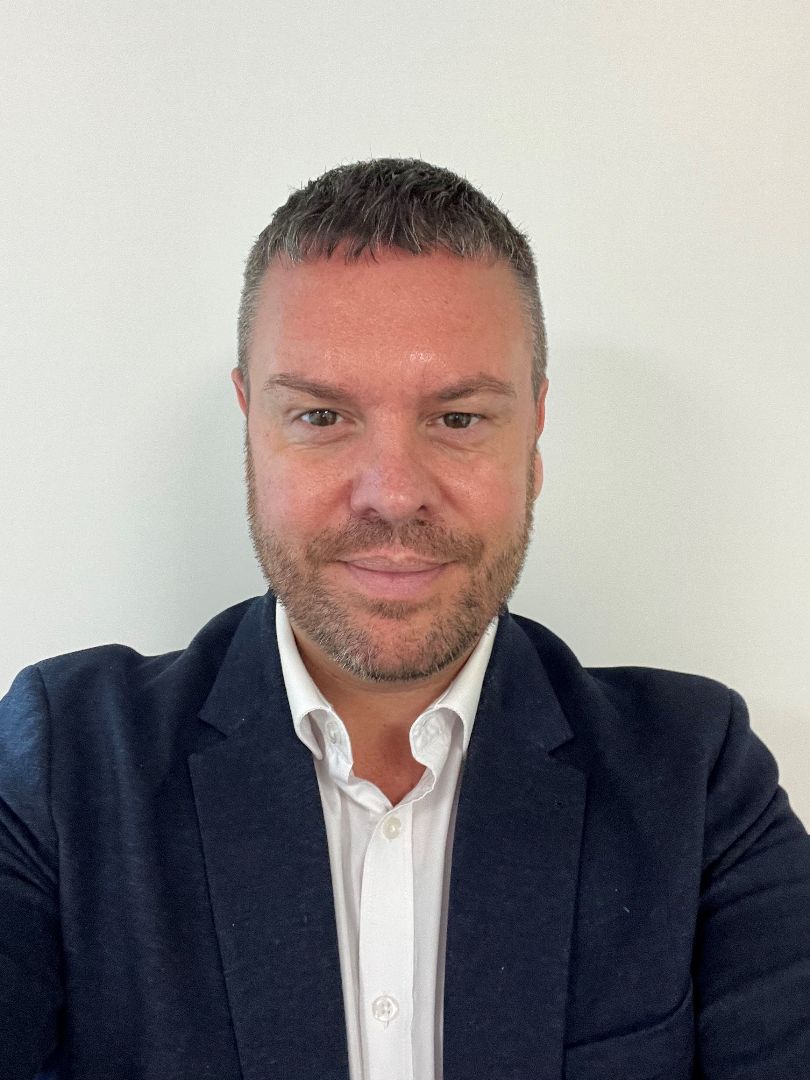